Red Carpet Fashion From The Oscars

Home/Events/Red Carpet Fashion From The Oscars

Red Carpet Fashion From The Oscars

Enjoy this little snippet of our favorite red carpet fashion from the Oscars with designer details too!

FROM TOP TO BOTTOM – 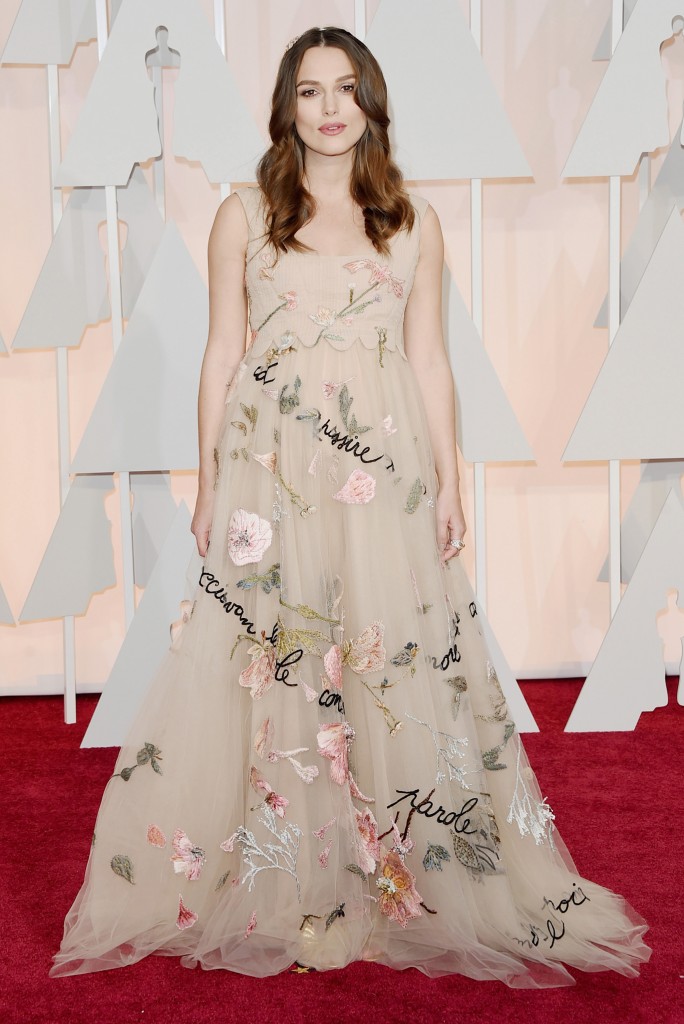 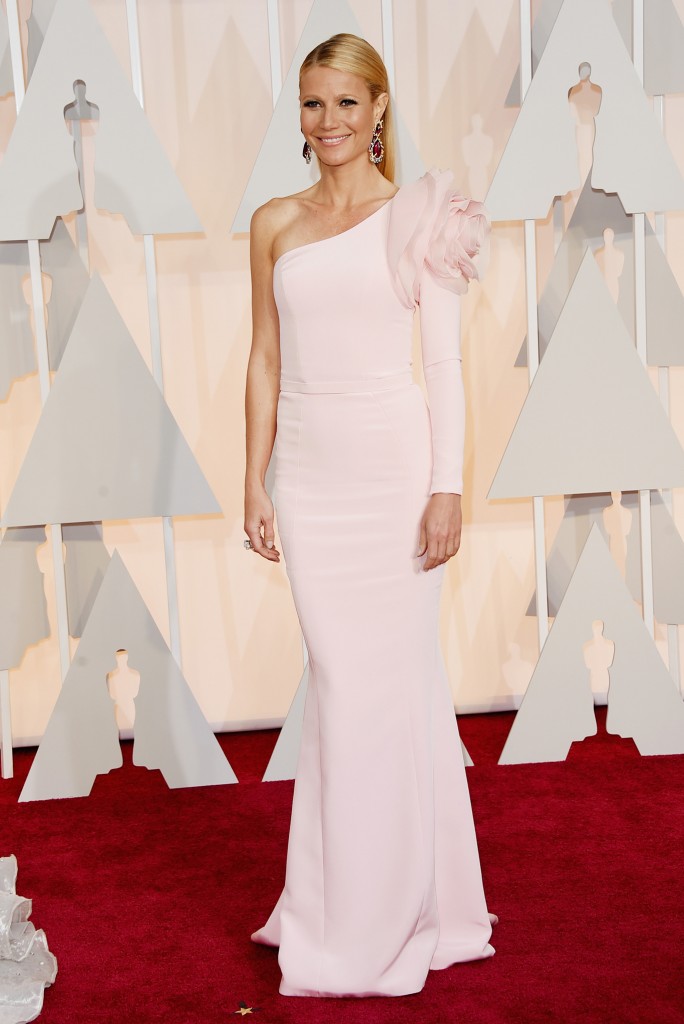 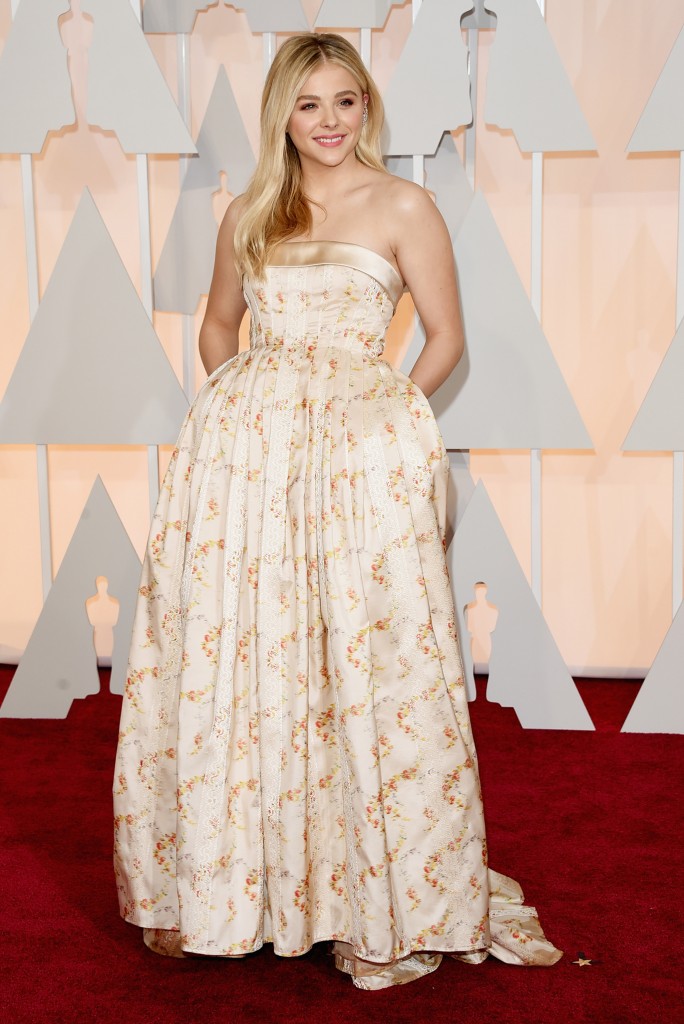 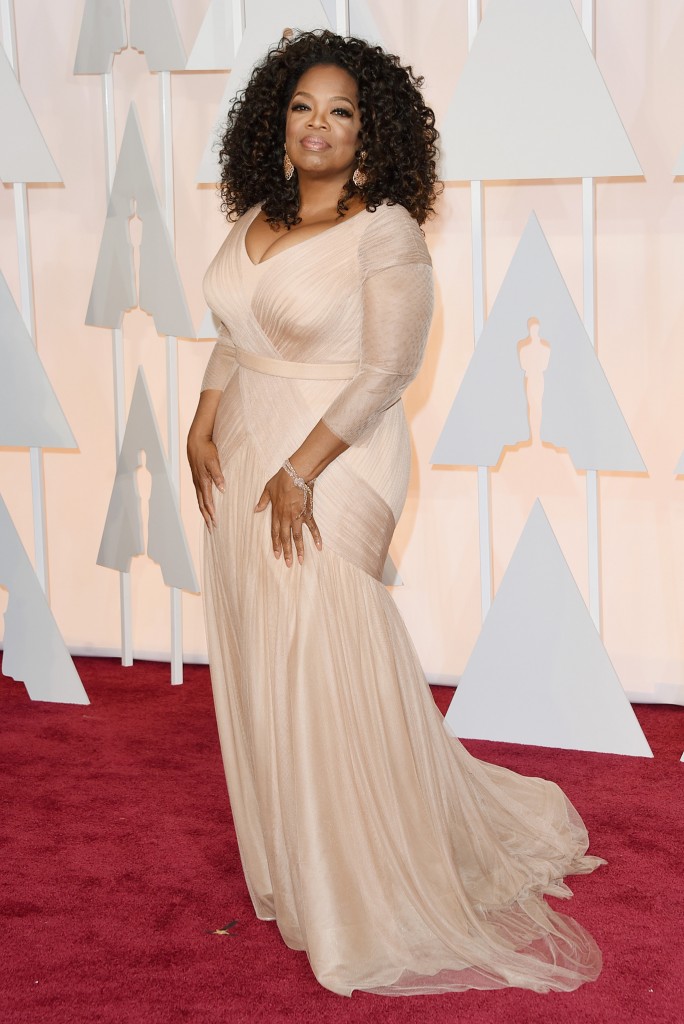 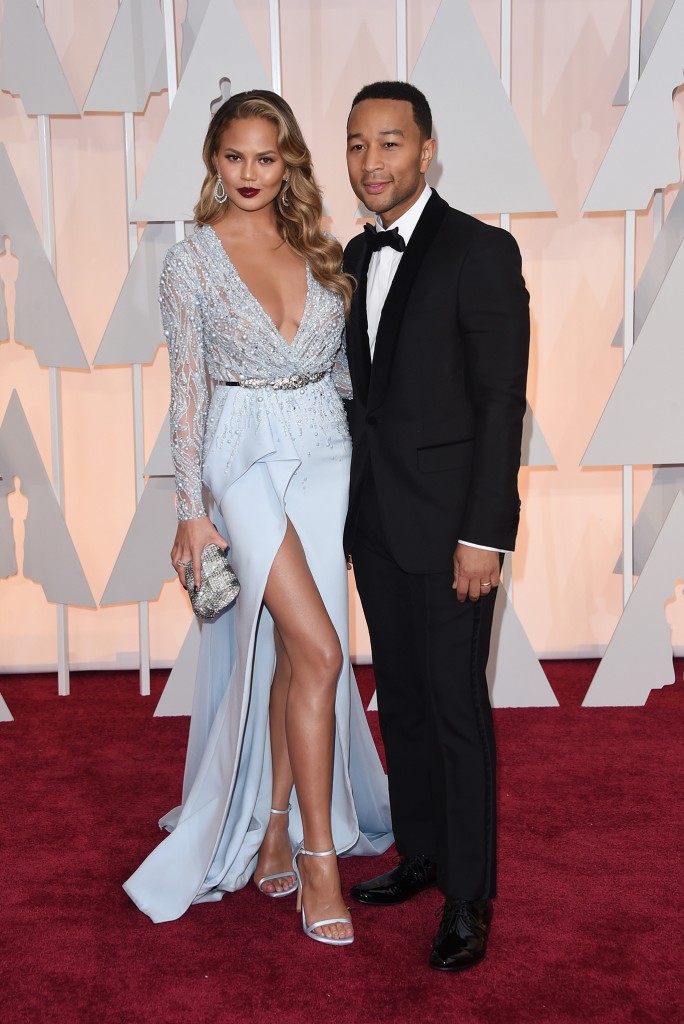 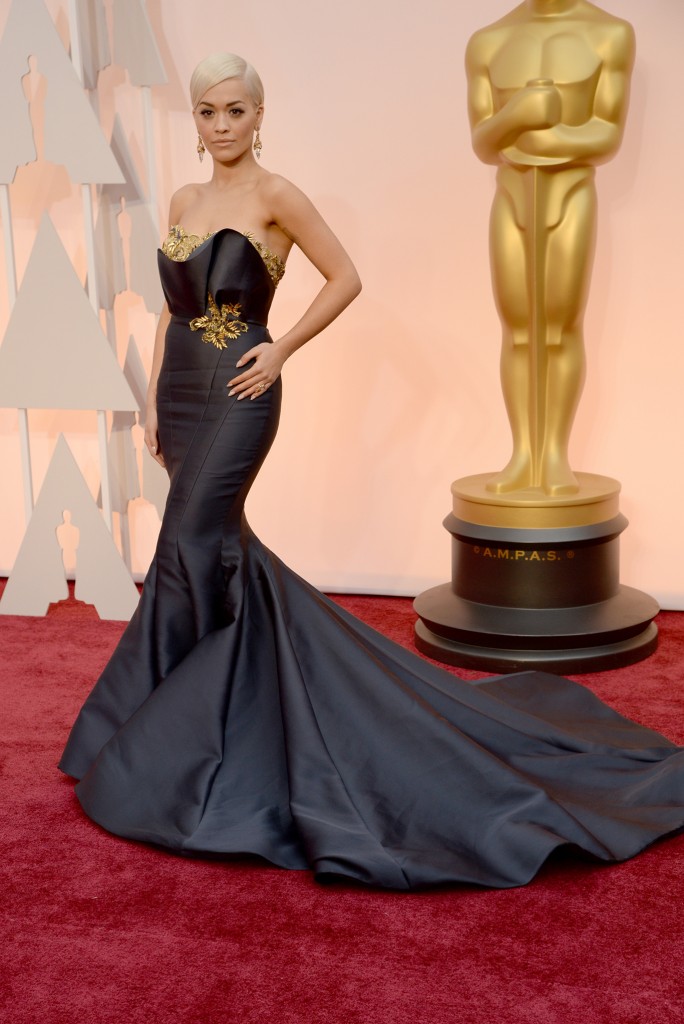 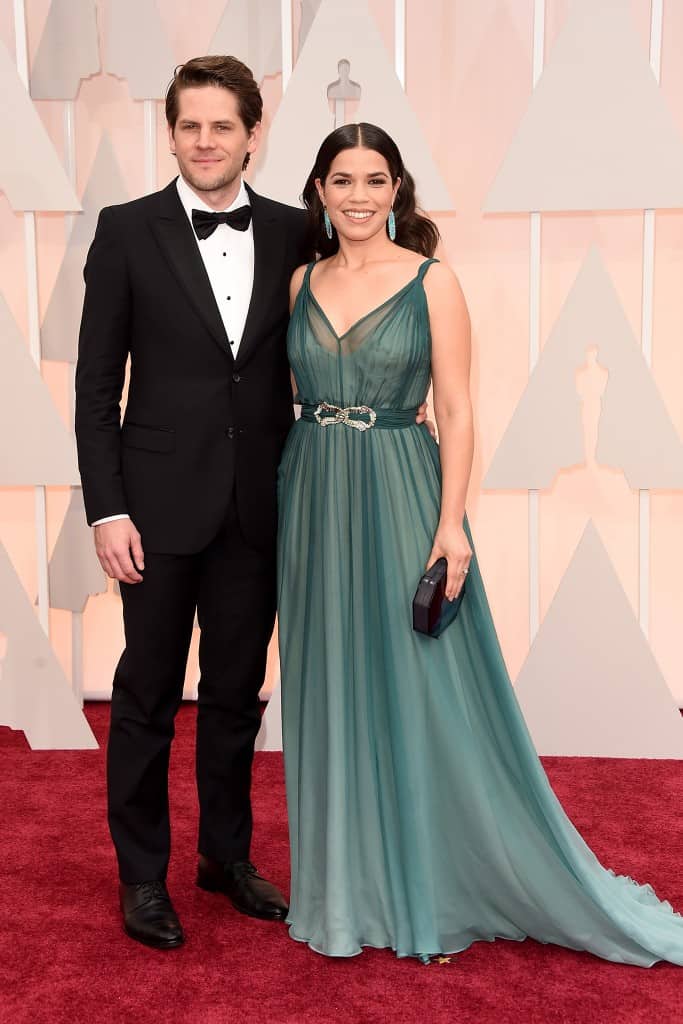 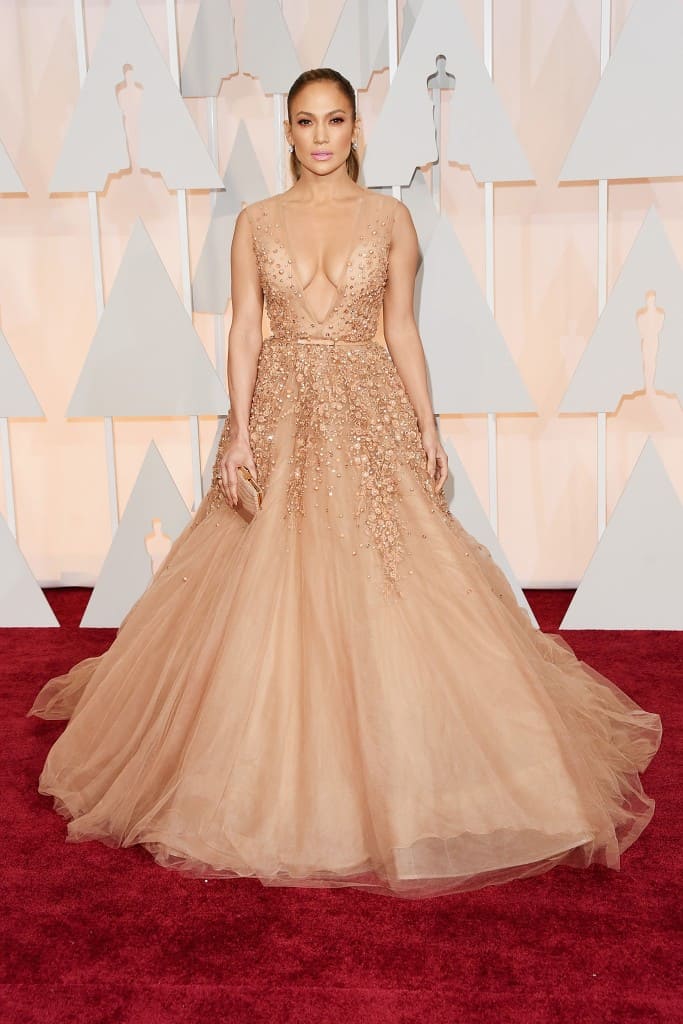 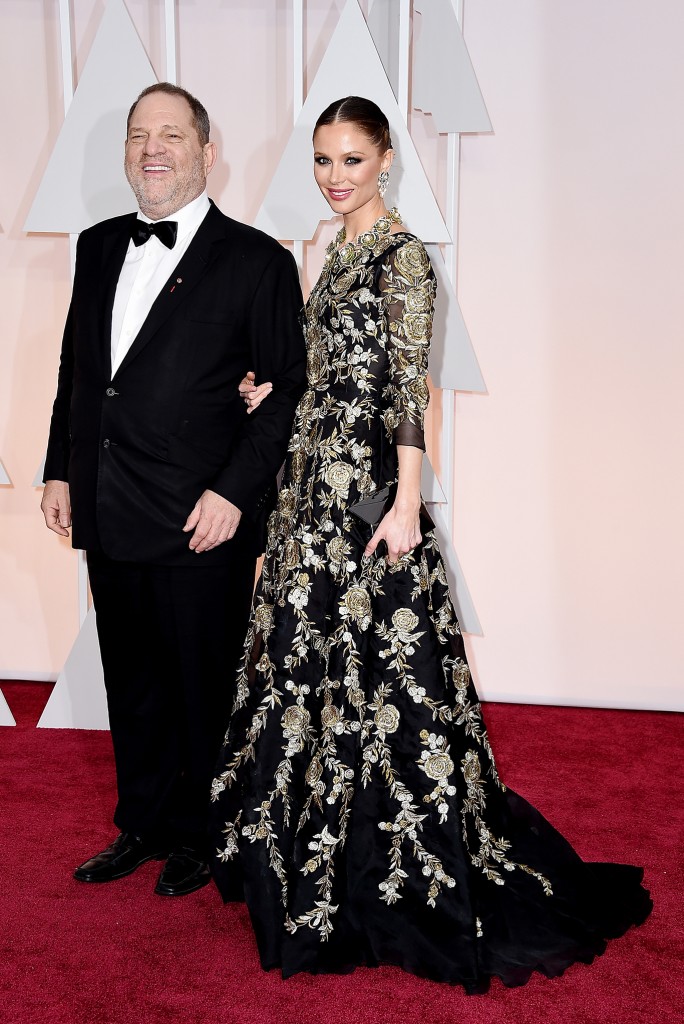 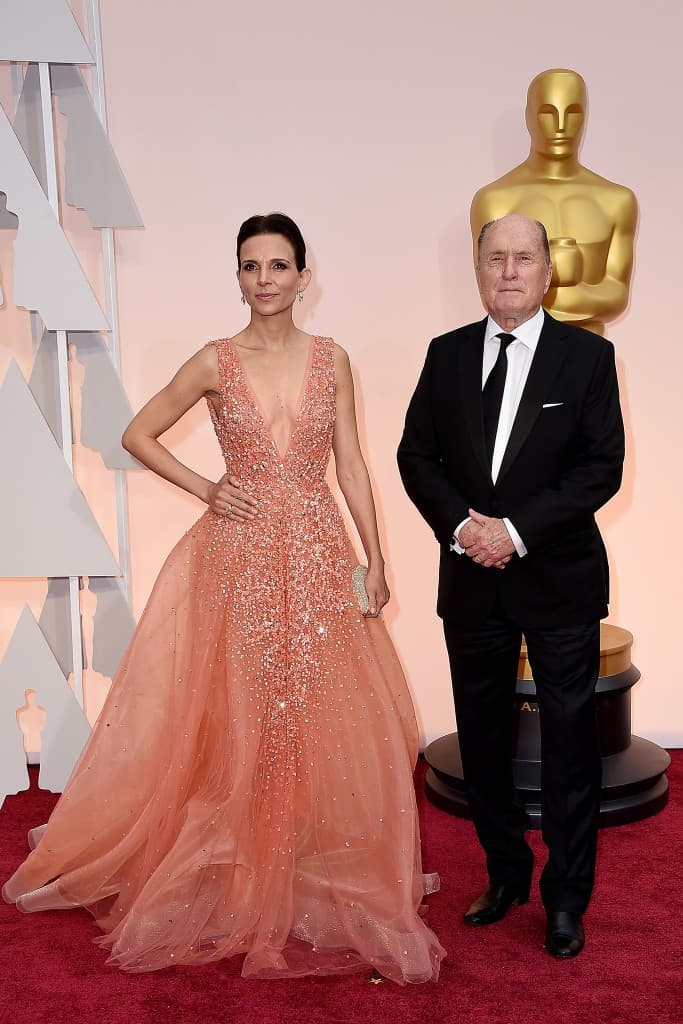 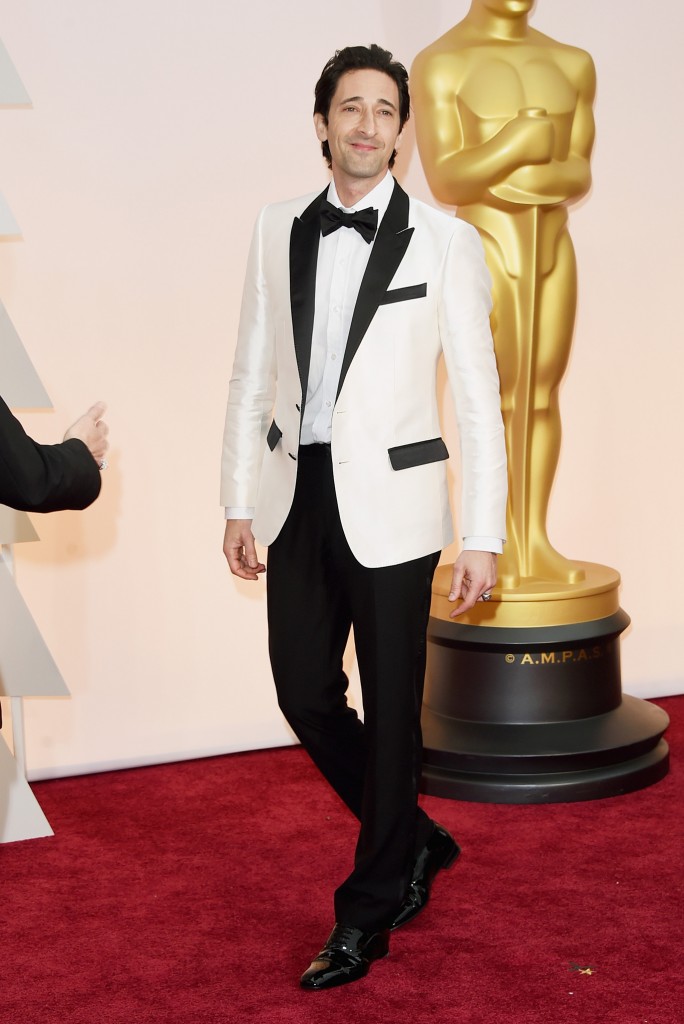 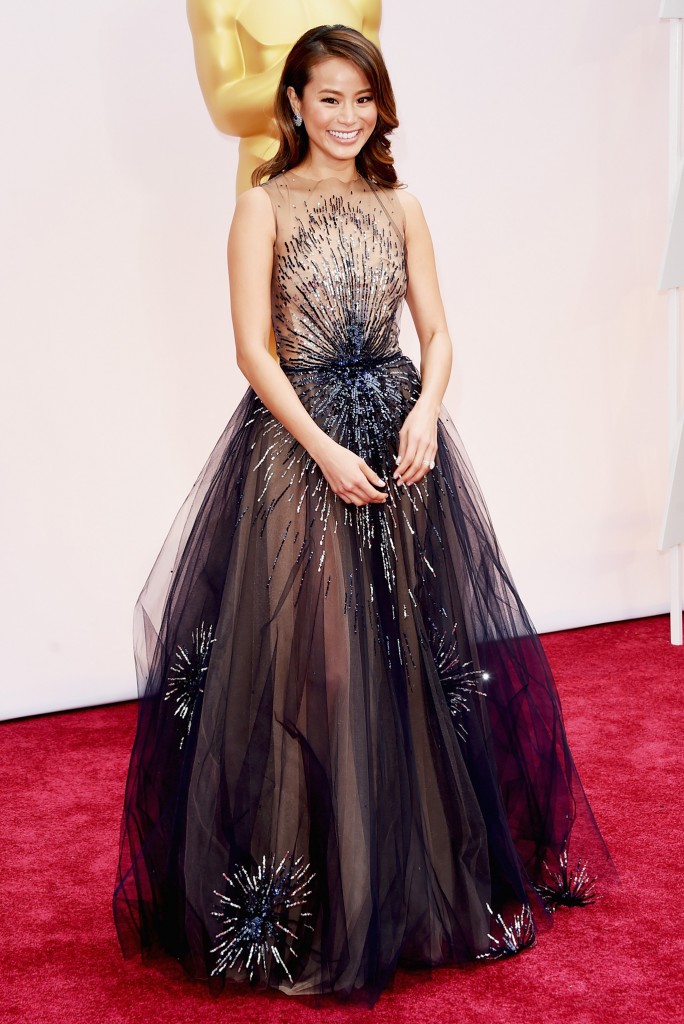 There were 21 cameras trained on the red carpet for ABC’s opening ceremony at the 87th annual Academy Awards show tonight. They caught some candid moments, along with plenty of stiff, formal ones. Did you clock the awkward daughter-mother exchange between Fifty Shades of Grey’s Dakota Johnson and Melanie Griffith? Mom, see the movie already! But if there were more cameras than ever before, there were a hell of a lot fewer “Who are you wearing?” questions, and for that the actresses have the Twitter campaign #AskHerMore to thank. Robin Roberts didn’t talk dresses with any of the stars who stopped to chat. “We love the artists who make all these clothes,” Reese Witherspoon told her, pointing out that there are 44 female nominees this year. “We’re so happy to be here and talk about the work we’ve done.”

Word for word, it was a smarter red carpet for the lack of designer name-dropping, but fashion-wise, there was a lot to talk about, starting with Lady Gaga’s custom-made Azzedine Alaïa dress. It reportedly took Alaïa, who rarely does custom red-carpet work, and his Paris atelier two months to stitch all those bugle beads. And Lupita Nyong’o’s own custom-made Calvin Klein Collection by Francisco Costa? Six thousand pearls. Embellished white gowns were indeed a big trend of the night. According to Chanel’s PR department, Best Actress winner Julianne Moore’s haute couture bustier number required 987 hours of work and no less than 27 people to complete. Bet they wouldn’t have minded an on-air shout-out. Red (Johnson in Saint Laurent, Rosamund Pike in Givenchy Haute Couture) and shades of pink (Gwyneth Paltrow in Ralph & Russo Haute Couture and Zoe Saldana in Atelier Versace) were also trending, which meant that Scarlett Johansson’s emerald green and Jessica Chastain’s midnight blue made an impression. Emma Stone was glorious in chartreuse Elie Saab.

The evening saw not one, but two major red-carpet debuts. Sienna Miller chose a navy gown from Peter Copping’s first collection for Oscar de la Renta, and Cate Blanchett wore Maison Margiela by John Galliano, whose first ready-to-wear collection for the label is two weeks away, with a sensational Tiffany & Co. turquoise, aquamarine, and diamond bib necklace. Both dresses landed on the understated side of things but were nonetheless among the loveliest looks of the night. As for the dudes? Eddie Redmayne in navy Alexander McQueen…Benedict Cumberbatch in an ivory jacket…David Oyelowo in red Dolce & Gabbana—leave it to the Brits to impress, although Jared Leto was a standout, as usual, in a Givenchy tux a shade or two lighter than his baby blue eyes.

Patricia Arquette nabbed a Best Supporting Actress Oscar for her performance in Boyhoodwearing a black-and-white dress by Rosetta Getty. It was the best frock she’d worn all awards season, and by a relatively unknown red-carpet newcomer no less, but the story that will be told about her tomorrow is how she used her speech to demand pay equality for women. Which is exactly as it should be. #AskHerMore.