It’s unbelievable how many positive efforts have been put in effect in the span of the past 31 days. It’s been such a beautiful month for Celebrations Ltd.

With the announcement of our partnership with the #HeForShe organization that the Cayman Islands government and public have embraced with open arms and contributed to via pledges, attention and support. Every open ear and pledge is a step in the right direction and we truly believe that contributing to the Unite Nations initiative will help move efforts toward gender equality forward while also contributing to the global initiative of achieving 1 billion pledges and the goal of a better world. 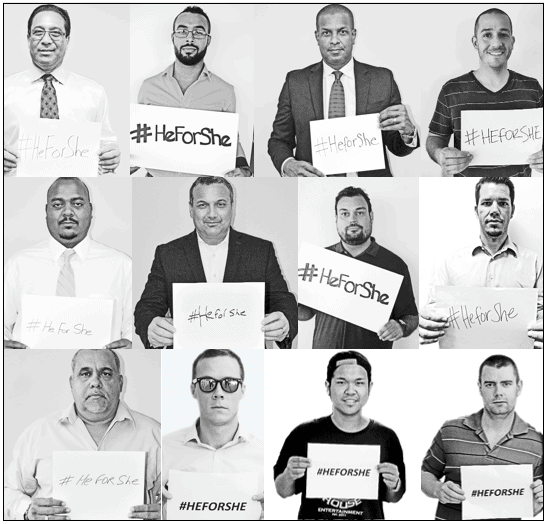 Another result of Celebrations committing to this powerful initiative is our relationship with the Family Resource Centre and the Cayman Islands Gender Affairs Unit. Our HeForShe display (a portion of which can be seen above) was displayed at the National Gallery on March 8th as part of the FRC’s International Women’s Day festivities for families to enjoy here in Grand Cayman. Our CEO and Creative Director, JoAnne Brown, was also highlighted as part of their “Women who #MakeItHappen” campaign.

As seen below, JoAnne Brown alongside all of the women who #MakeItHappen in Cayman at a private reception at the Governor’s House. 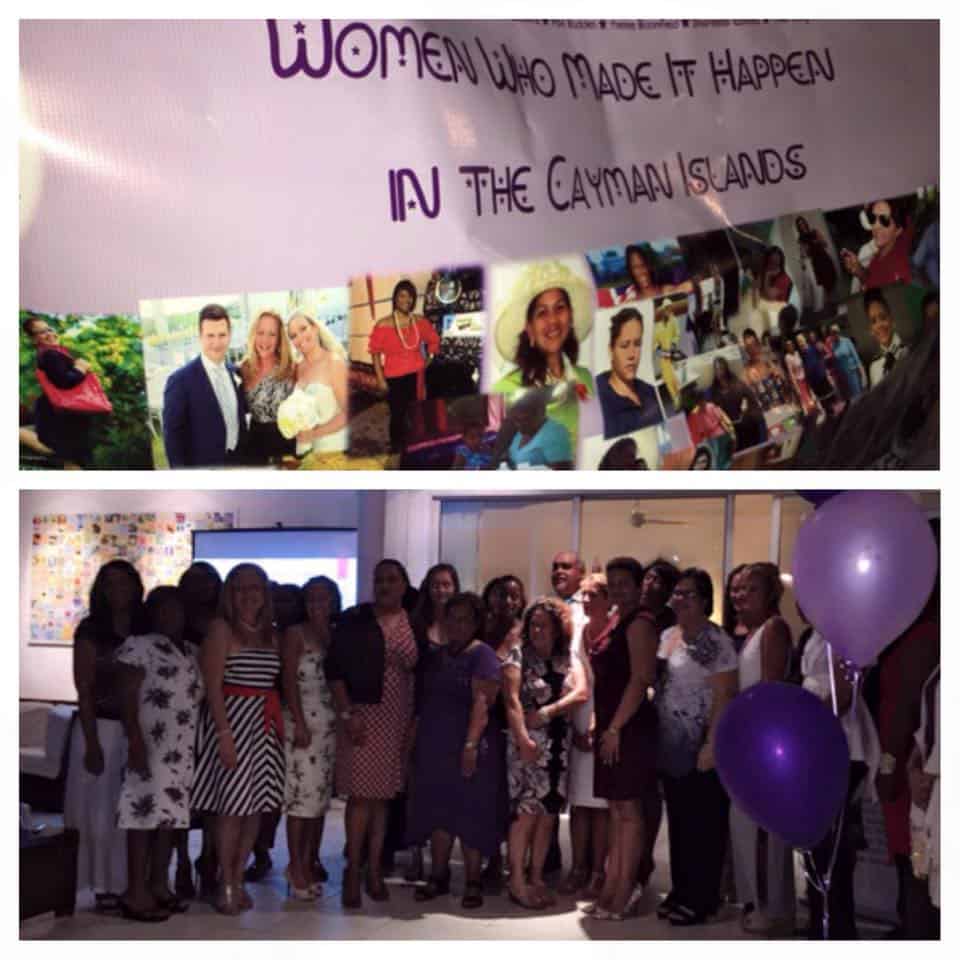 Last, but certainly not least, we are so proud to announce that JoAnne Brown and our Head Planner, Mary Ann Mehigan, along with our Marketing team have joined forces with the Business & Professional Women’s Club of Grand Cayman to ensure that the #HeForShe initiative and the positive message of efforts toward achieving gender equality have the impact we all desire and require it to have.

We have so many great things ahead as our one giant leap forward turns into several giant leaps forward.