July 8, 2009
Article written by Cliodhna Doherty of Cayman Compass. Here’s the article verbatim.
Some of the biggest names in weddings are saying “I do” to Cayman as a top wedding destination after a top notch wedding symposium’s success here recently.
Such was the impression made that within days of the conference taking place, a new up–scale wedding has been moved here from another Caribbean island and much interest is being shown from wedding planners.
Engage ’09 Something Blue, a Luxury Wedding Symposium was held at the Ritz–Carlton, Grand Cayman from 21 –24 June. 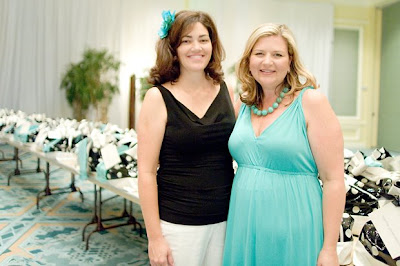 The organizers of the prestigious event, Rebecca Grinnals of Engaging Concepts, Inc. and the Cayman Islands Department of Tourism literally brought together the ‘best of the best” in the wedding industry.
And now the Cayman Islands can only be set to reap the rewards, according to organisers and local sponsors.
“It was an awesome event for Cayman and it went really well. It can only translate to more weddings and celebrity weddings coming here,” said Managing Director of Celebrations Jo–Anne Brown, one of the main sponsors of the event.
“Quite simply it was an amazing success, really beyond our wildest dreams,” said Mrs Grinnals who is Romance Consultant for the Cayman Islands.
With the top names in weddings in attendance, including Preston Bailey and Michelle Rago among many other famous wedding designers, planners, photographers and media, the high impact luxury wedding business summit attracted the high end wedding industry professionals.
“Over 175 attendees came from 27 states and nine countries – as far away as Calgary, Alberta and the UK.”
Such top media as Darcy Miller of Martha Stewart Weddings and Carley Roney from The Knot.com will also provide high publicity on the event and destination. There was also much live blogging from the event. 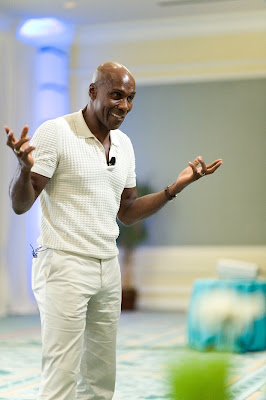 A top name in celebrity wedding planning, Preston Bailey said, “The location is beautiful, the beaches are great and what I’ve noticed so far is there’s a lot of good taste here and there’s money, so all of those ingredients are really perfect for a wonderful destination area.”
Mrs Grinnals said there is no question that the symposium will bring more luxury wedding business in both the long and short term to the Cayman Islands.
“We had destination wedding planners going on island site tours afterwards with the sole purpose of seeking locations for couples they are working with.
“We have a story of a Texas based wedding planner who had already been in touch with a couple she is working with who had started planning in St. John in the USVI but she called them from Cayman and told them that they must switch destinations as this was the perfect location for what they were looking for.”
Mrs Grinnals noted that about 80 per cent of the speakers/attendees had never visited Cayman before and they were enchanted with the beauty, sun, sea, sand and the level of talent on island to support weddings.
“People could not believe it and cannot stop talking about it. And these are key influencers in the wedding market . . . We created an environment that allowed everyone to not just tell these influencers/bridal media what Cayman is capable of and what makes it such a unique and special destination, we created an environment to show them – and that is so much more powerful.” 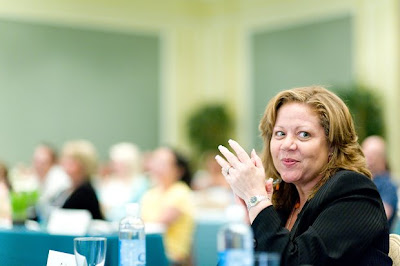 Celebrations’ Mrs. Brown gave attendees the benefit of her extensive years of experience in the destination wedding industry from a Caribbean perspective as part of a panel discussion.
“It was very awesome to be on this panel and questioned from people from all over the world,” she said.
She got the message out that Cayman wedding planners can be an extension to wedding planners coming to work on–island.
And the feedback to her, in turn, was that it was wonderful to have a company such as Celebrations that is equipped to such a level as they are, with ability to provide for all facets of a wedding, such as transport trucks, calligraphers, seamstresses, tents chairs etc. On other Caribbean islands upscale or celebrity wedding planners have to deal with many different suppliers and vendors, some of whom may not be that dependable. 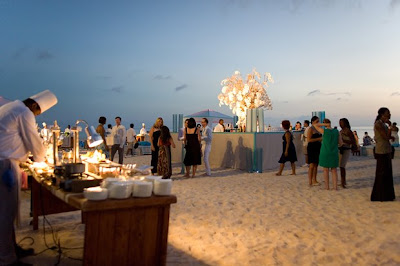 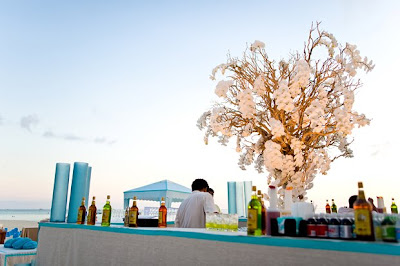 Mrs Brown explained that Celebrations did all the floral for the entire event from beginning to end. The first night was designed by big name Michelle Rago but was still executed by Celebrations. 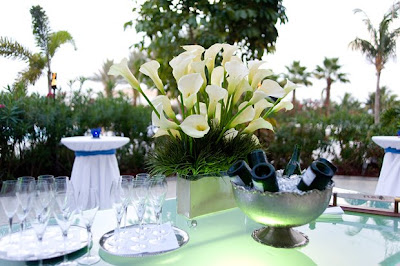 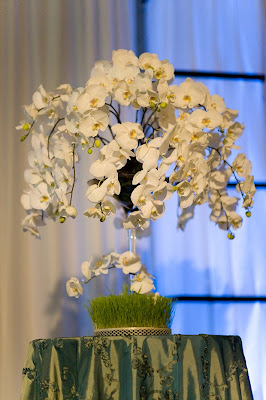 “There was some amazing feedback,” she explained. “It’s very heart–warming because these people [the visiting wedding planners] work with budgets that have no restraints.”
And for the Cayman Islands, definitely more high–end weddings will come from this, she admits. “So many planners have emailed me and said they will be pushing for weddings in the Cayman Islands,” she said. 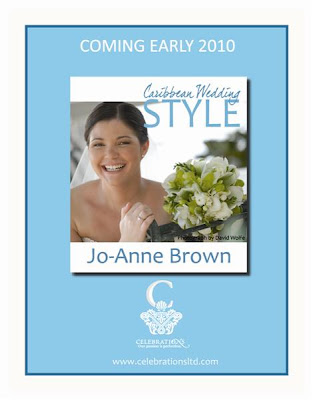 Mrs Brown also announced at the symposium that she is writing a table–top book “Caribbean Wedding Style”, with her perspective of what Caribbean wedding style is.
And the trend for destination weddings looks like the market will continue to grow, despite the recession, the conference heard.
Twelve years ago when destination weddings started they comprised of one or two per cent of US weddings and that figure has now grown to 20 per cent.
An Emmy–winning film crew was on hand to capture all of the footage for a planned one–hour television special on the event and the many attendees, to air near the end of 2009.
The brand new wedding website www.caymanvows.ky was launched by the Department of Tourism at the event
_______________________More photos of the final night, taken by the fabulous Stacey Kane 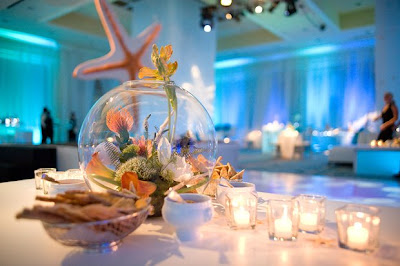 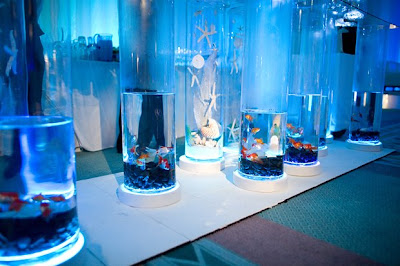 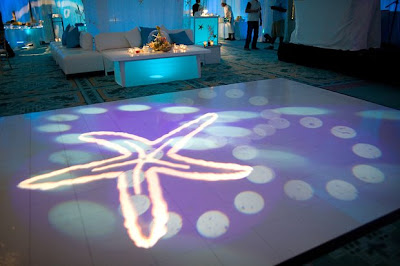 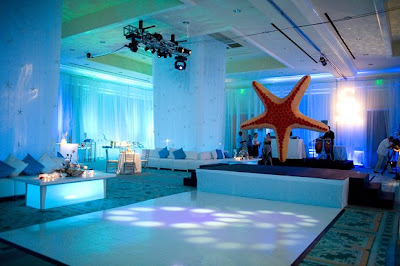 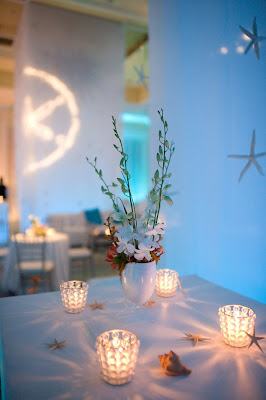