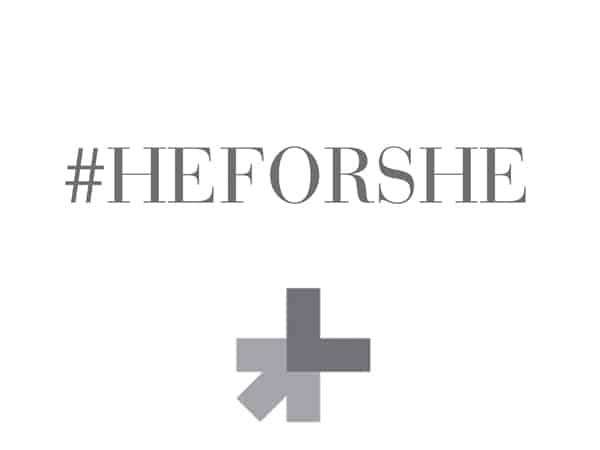 Celebrations is so pleased to announce that we have joined the solidarity movement for gender equality by pledging a commitment to the United Nations Women group & their #HeForShe campaign. We are bringing the movement to the Cayman Islands!

Beginning March 1st 2015, the Cayman Islands will officially be added to the global #HeForShe map of pledges thanks to the first commitment from the Caymans, proudly by Celebrations. We are also pleased to announce that we have joined efforts with the Family Resource Center and Cayman government’s Gender Affairs Unit to start from the top and trickle the efforts forward. Male government officials will be making their pledges in March and holding up their #HeForShe signs and you are all invited to join by taking your own photographs and sending them in! An art installation of these photographs of pledging males in Cayman will be on display at the National Gallery during the FRC’s International Women’s Day celebration on March 8th.

Take a photo with your own #HeForShe sign in front of a white background. Jot it down (#HeForShe) in marker on a piece of paper to show your support! Your photo will be on display with all others in our Art Installation at the National Gallery! 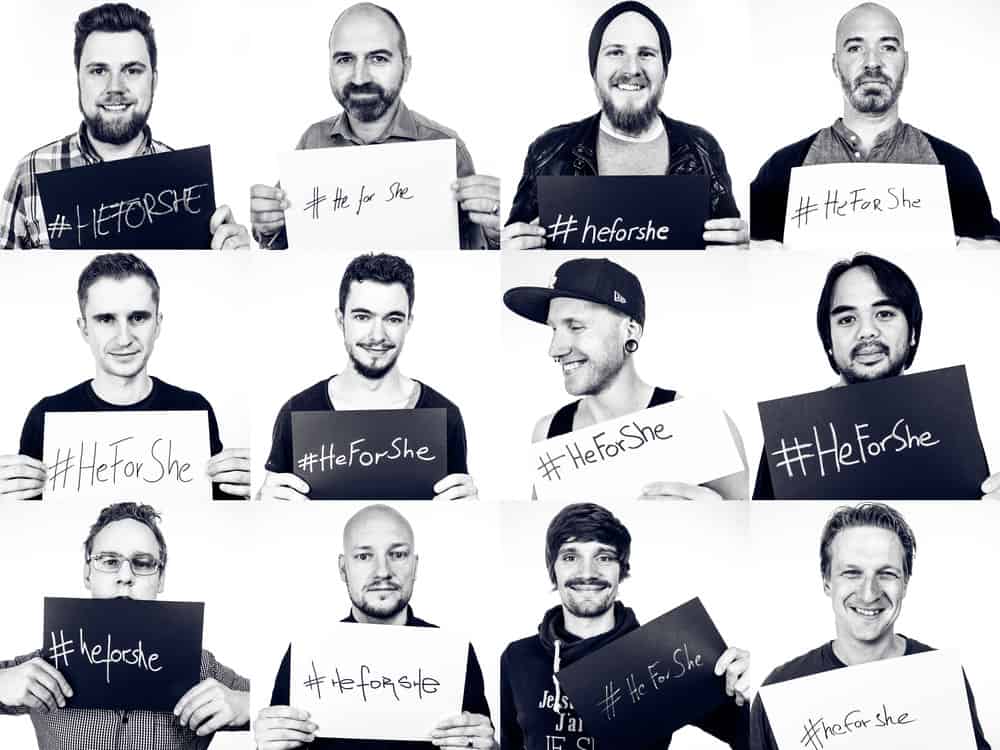