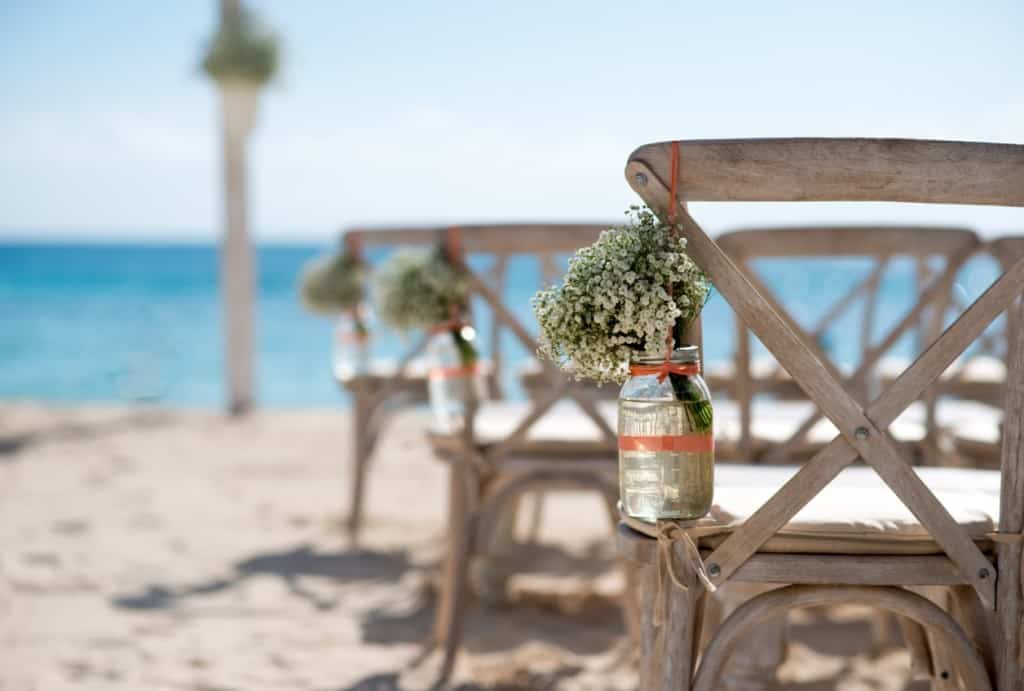 Beach ceremonies are hugely popular although there are a number of other romantic spots in which to say “I do.”

With stunning tropical backdrops, shimmering aquamarine waters and a sun-kissed climate, Cayman is the perfect place to get married in paradise.

Whether it’s just the two of you taking your vows on the sand, or you’re planning a large, glittering occasion, Cayman can cater for it all.

You could even get hitched underwater if you are one of the many diving enthusiasts who visit these shores every year.

Seven Mile Beach and Smith Cove are both popular spots for ceremonies or you could tie the knot on the lawns of historic Pedro St. James or beautiful Queen Elizabeth II Botanic Park.

Cayman’s hotels cater for everything from the cake to the honeymoon, while spas offer special bridal packages. There are also independent wedding planners who can arrange everything in advance.

Locally based service providers are well experienced in producing first-class weddings in locations around the islands. These vary to suit all tastes, from simple, intimate weddings on the beach at sundown to glamorous affairs at top resorts hosting hundreds of guests.

Destination weddings are often less expensive than getting married at home, with the added advantage that everyone enjoys an exotic holiday.

Cruise ship passengers can also marry on their brief stopover, while many couples also choose to renew their vows in Cayman.

Little Cayman and Cayman Brac both have romantic spots for weddings and are only a short flight from Grand Cayman.

So whether you plan to pledge your love for the first time, renew your vows or spend your honeymoon in the Caribbean, Cayman is the perfect destination.

Cayman is not only a fabulous wedding and honeymoon destination, but it is also a great place to purchase engagement, wedding and eternity rings. High-end jewelry stores have a huge array on offer, which can be customized and sized to fit. The prices are often considerably lower than stores in the U.S. and the U.K.

BEFORE THE BIG DAY

Reblogged from Key to Cayman